Congratulations to the following St. Mary's Ryken student-athletes who have signed National Letters of Intent to play their respective sport in college. We wish you the best in your college years and thank you for being true SMR Knights! 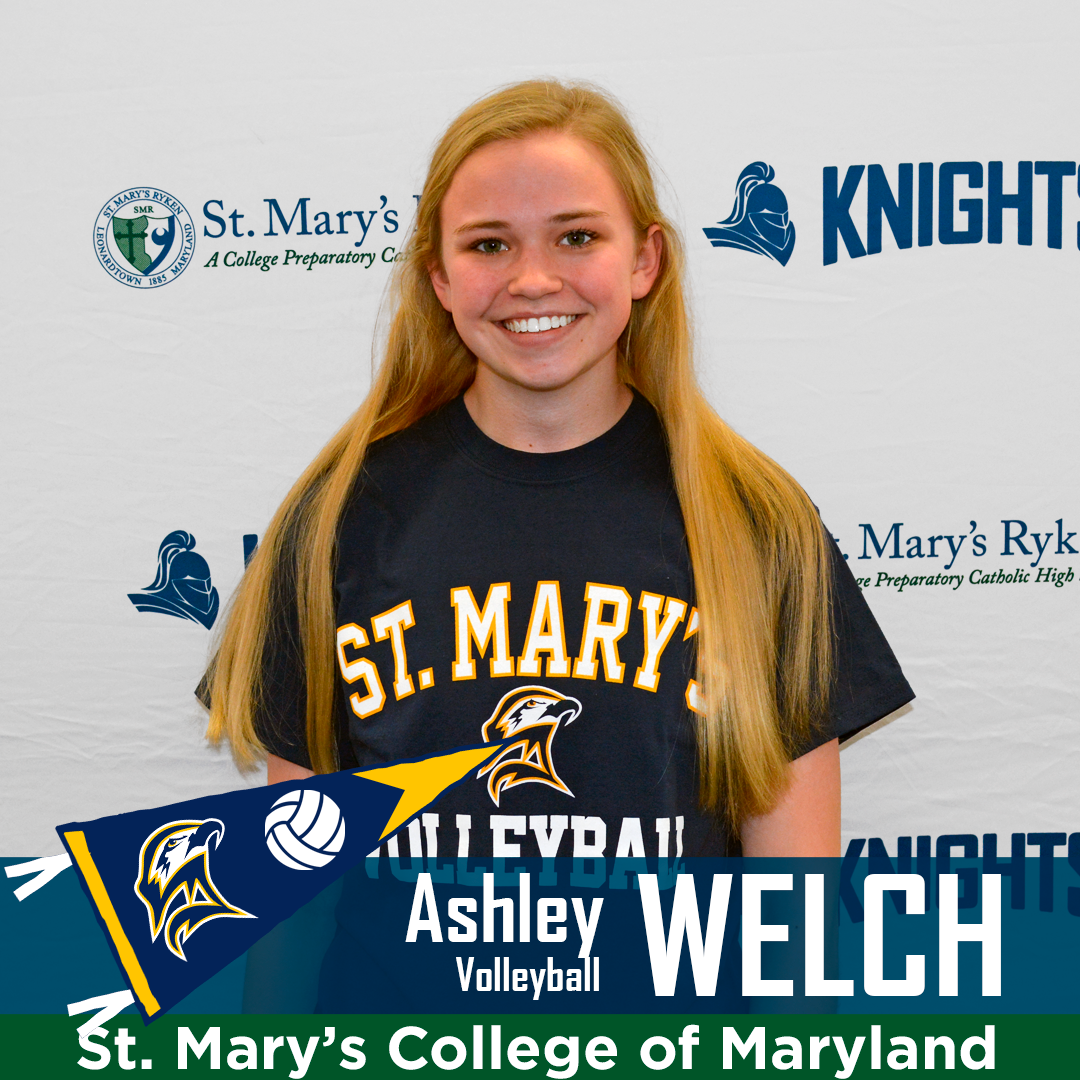 She has been a member of the Principal's List Honor Roll for three quarters and the President's List for 11 quarters.  She is a member of the National Honors Society and has completed the Chick-Fil-A Leadership Academy. 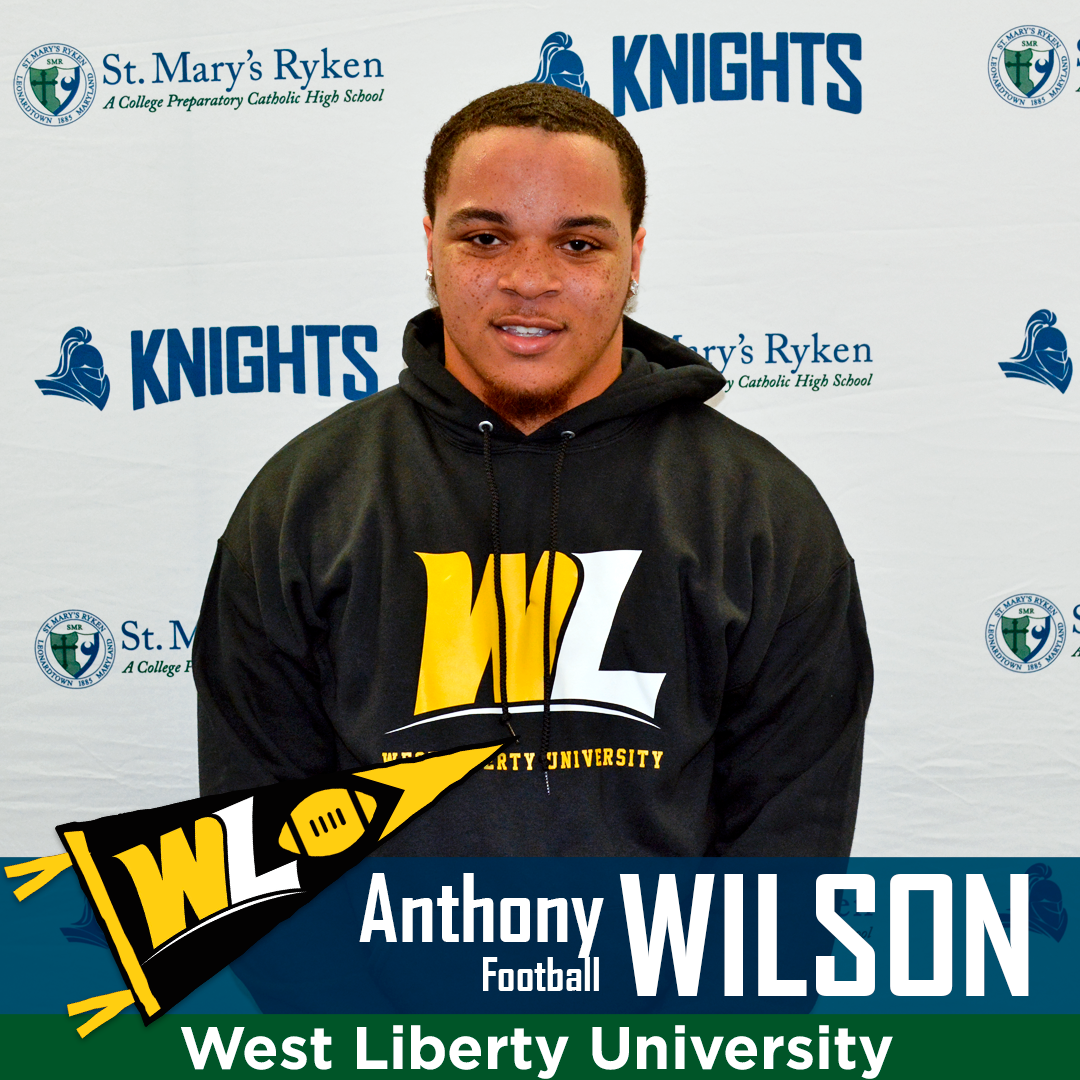 Anthony (A.J.) Wilson is a four year letter winner in Football and was named 1st Team All-County as a defensive lineman his junior year. As a senior he was named 1st team All-WCAC and 1st Team all County. He also earned a Crab Bowl invitation his Senior Year.

He has signed a National Letter of Intent to attend NCAA Division II West Liberty University.