Feb 19 2019 12:08 PM
Share to FacebookShare to TwitterShare to EmailPrint this page

Under the direction of Mr. Jason DeLucco, the St. Mary's Ryken team competed in the Southern Maryland Brain Bee at St. Mary's College of Maryland on Saturday, February 16.  Payton Parris, Christine Shatrowsky and Gavin Willis competed against other local high school students in several rounds to test their knowledge of the brain and behavior.

Students competed in teams and as individuals in question-and-answer rounds, practical neuroanatomy identification, and mock patient diagnoses. The goal is to raise awareness about the brain and nervous system and to increase student interest in the field of neuroscience.

The SMR team won the group competition, and Christine won the individual competition. This is the first time in the 12-year history of the event that SMR won either competition!

Christine moves on to compete in the National Brain Bee in April at Penn State University. Congratulations to the team and Mr. DeLucco! 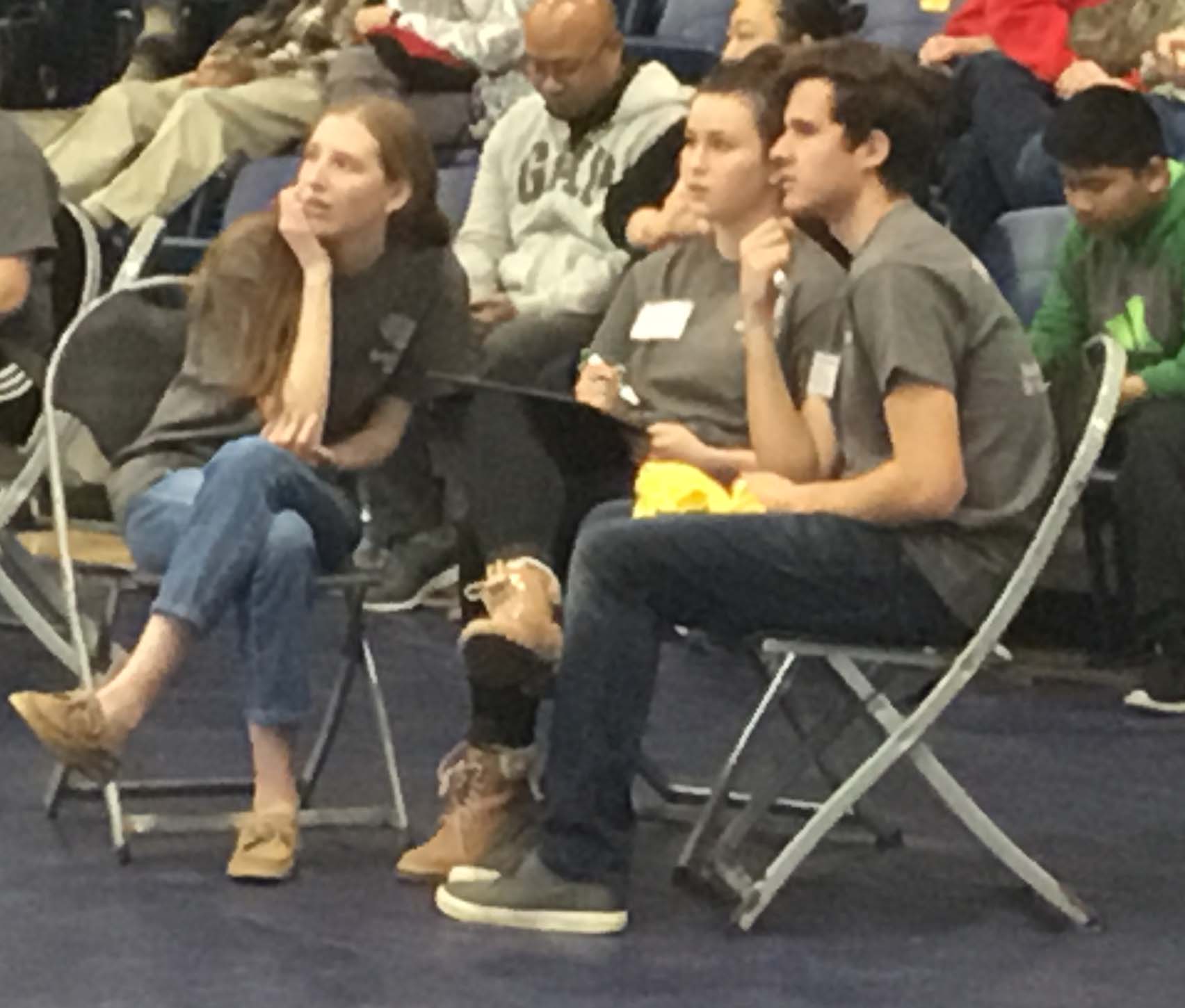